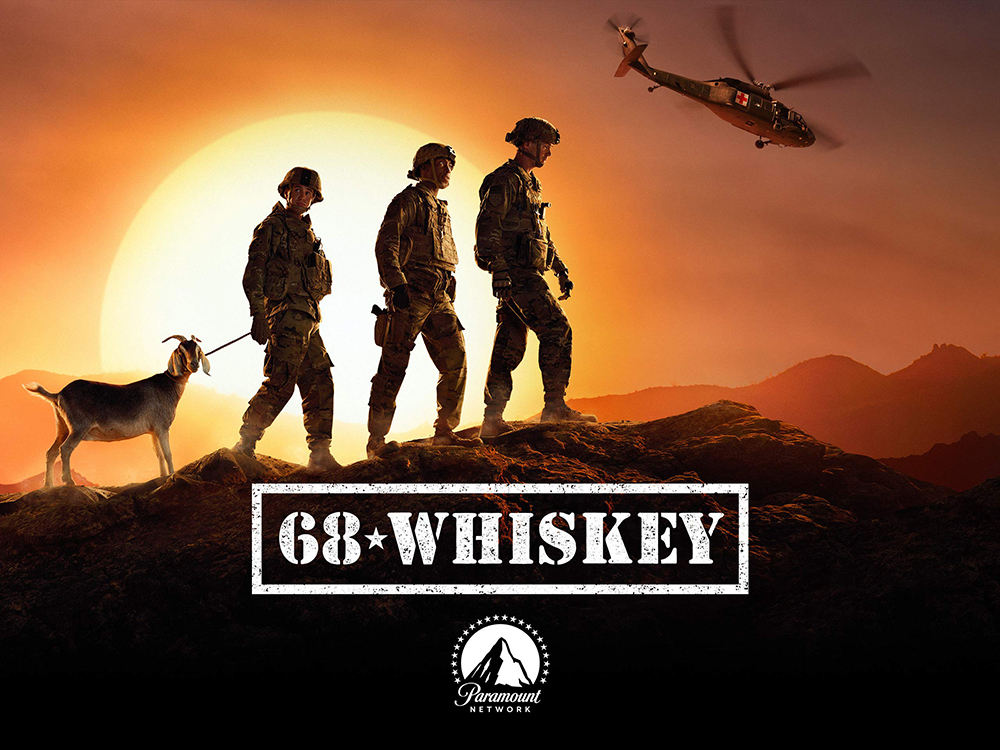 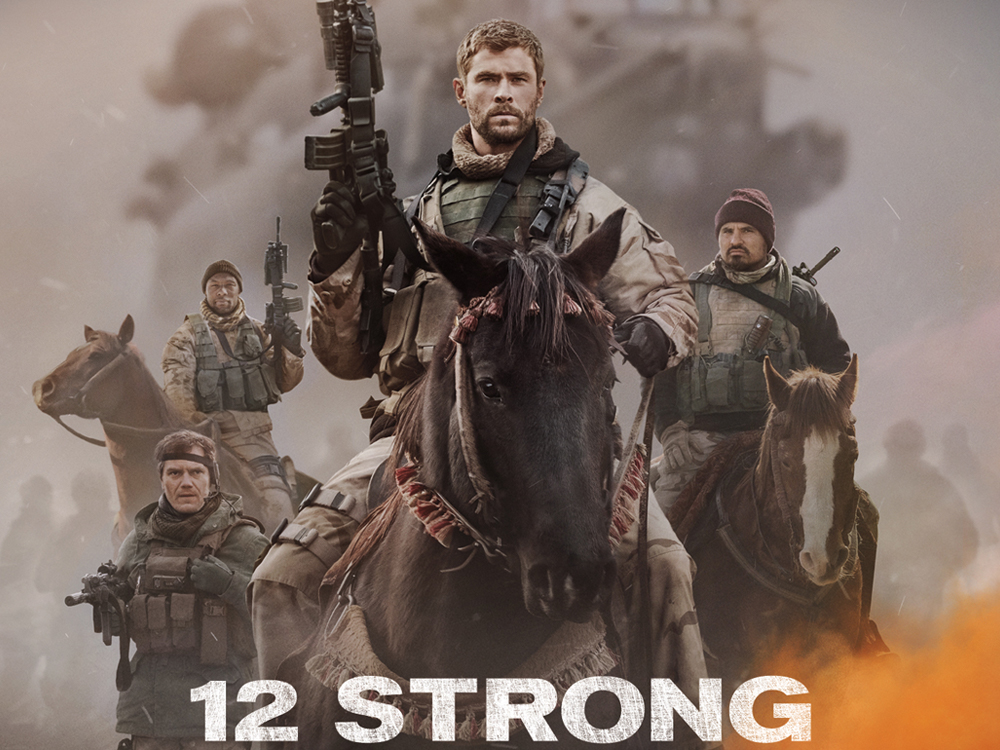 Over the years 11:11 has produced visual effects for dozens of feature films including Starship Troopers 3: Marauder, Blood Diamond, Marmaduke, Date Night, and Cheaper by the Dozen as well as television projects including The Girl’s Guide to Depravity, Legends and Salem.